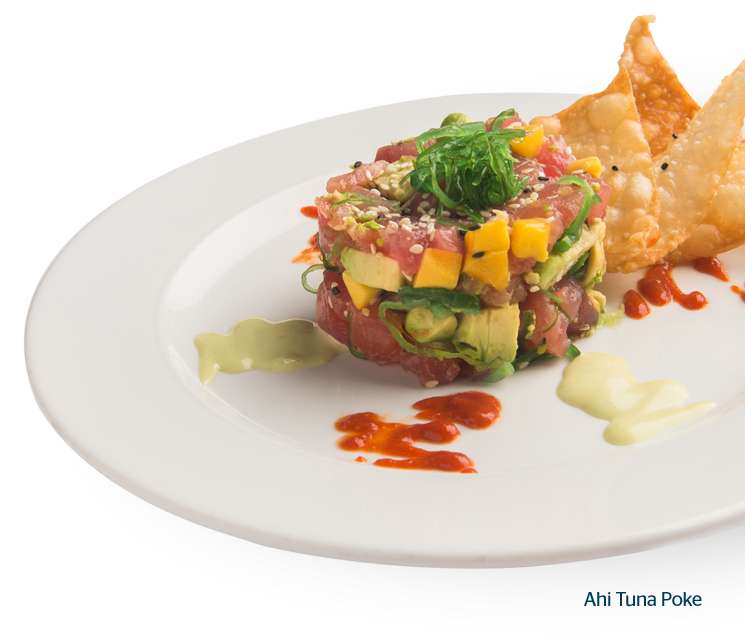 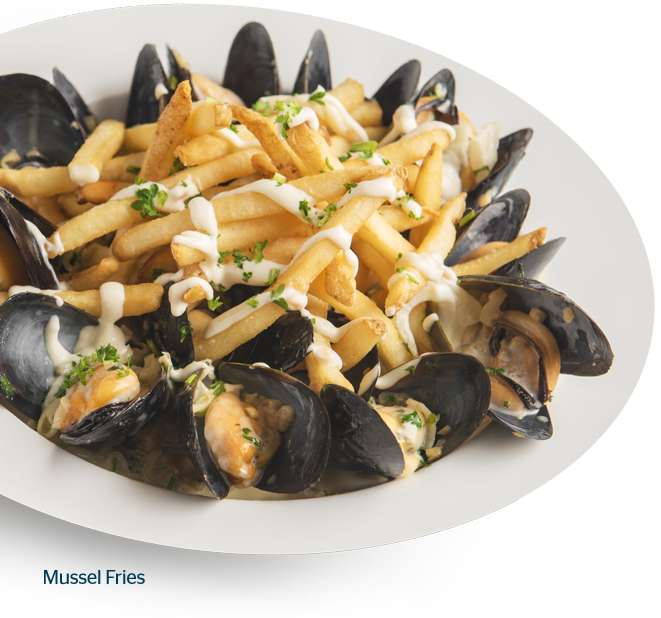 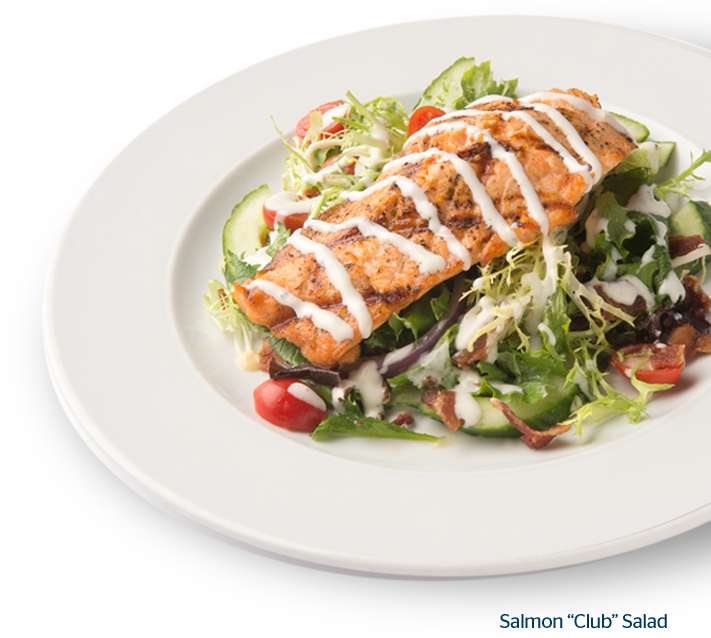 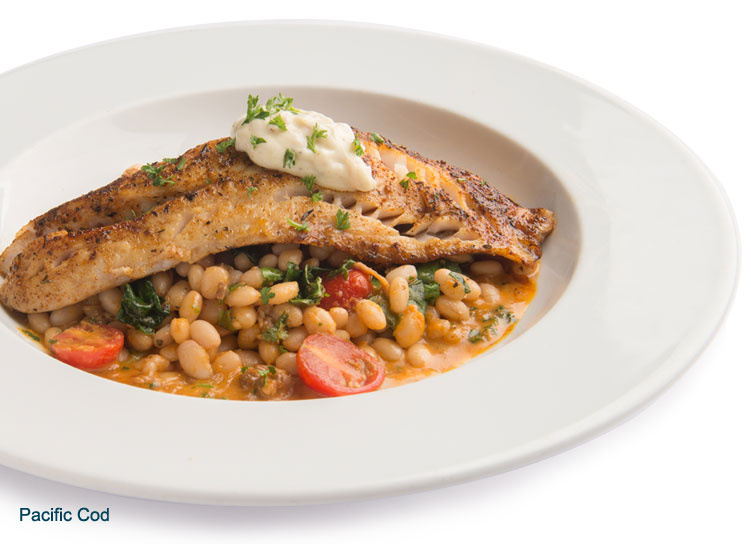 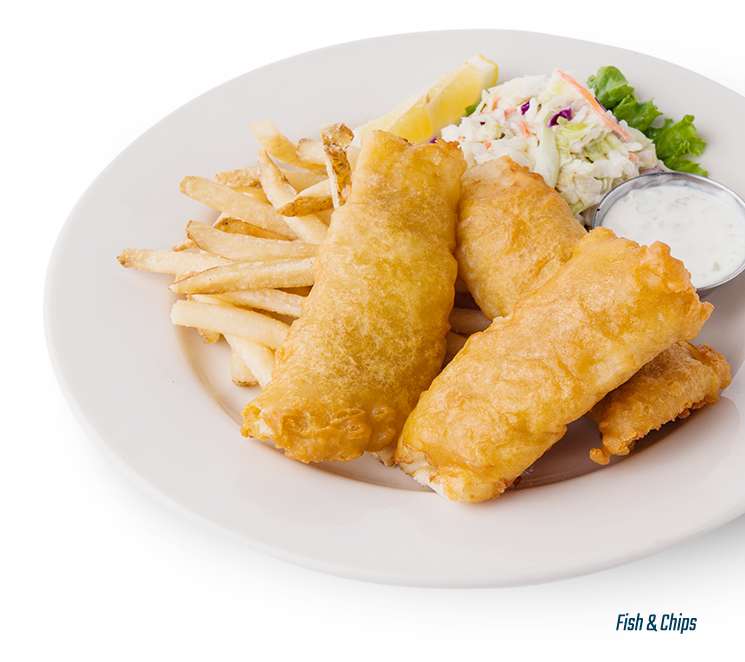 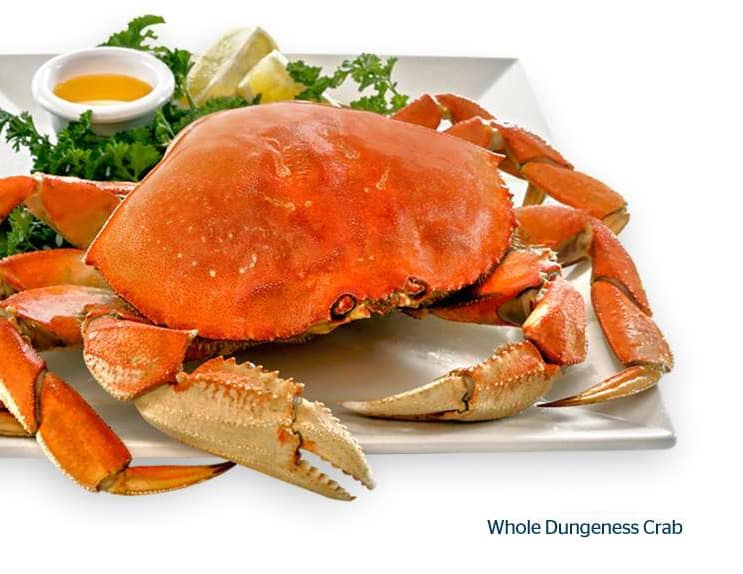 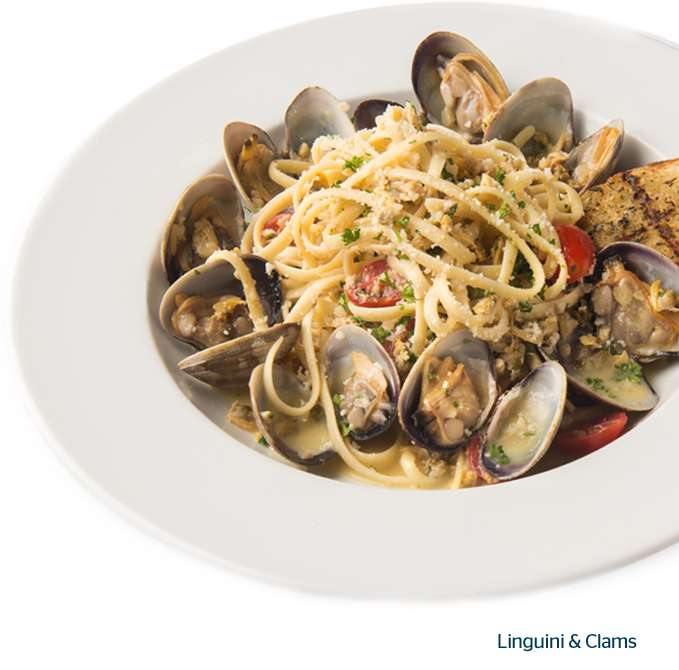 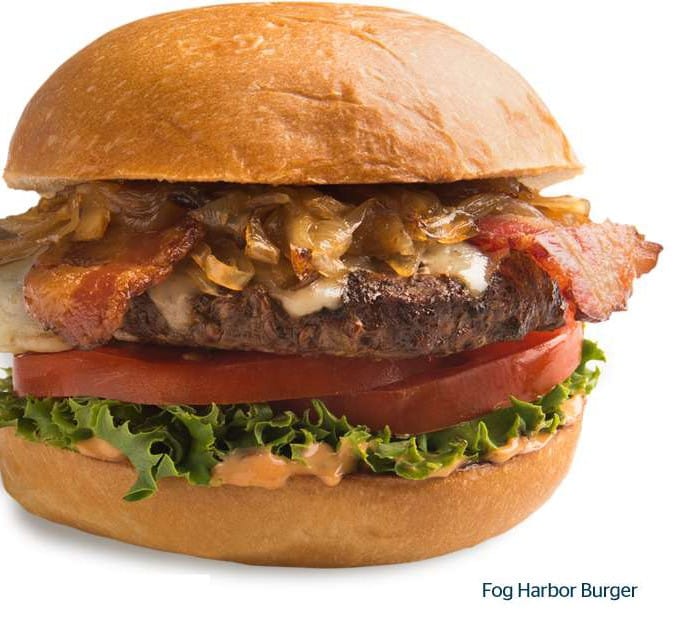 represents menu items that may be prepared gluten free.
Please ask your server.
A 5% surcharge is added to each check to help fund the San Francisco Employee Benefits Ordinances.
Back
To Top

One hour of free validated parking in the PIER 39 Garage for dine-in guests.* Make a reservation below! If you cannot find your preferred reservation, please visit our host in-person and put your name on our waitlist. We save many tables for walk-in guests. Please note we only take reservations up to 6 guests per table.

Reserve Your Table on Yelp

Fog Harbor Fish House is the perfect place for group dining, special corporate events and tour groups. Buyouts are also available. The Sea Lion Room is a beautiful room with stunning views of Alcatraz Island, the Golden Gate Bridge and the PIER 39 sea lions. This room accommodates 52 guests comfortably. We also have the Alcatraz Room that will accommodate 56 guests and has great views of the Golden Gate Bridge and San Francisco Bay. Click here to see our 360° tour and click here for a seating chart. Scroll beyond the contact form below for photos of our dining rooms. For parties of 20 guests or more, fill out the form below or contact Group Sales Manager Angie Mertens, [email protected] or 415-982-5872. 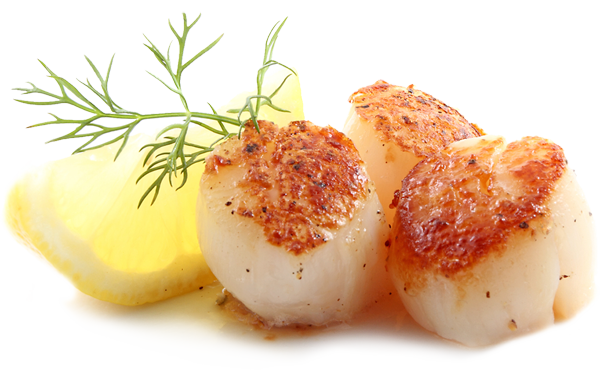 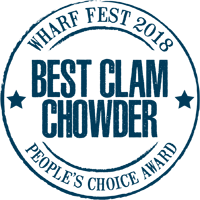 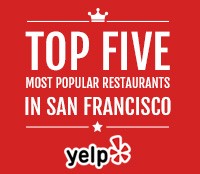 Top 5 Most Popular
Restaurants in SF by Yelp 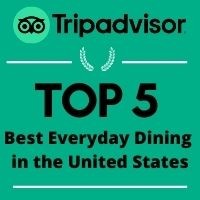 Top 5 Best Everyday
Dining in the US by TripAdvisor 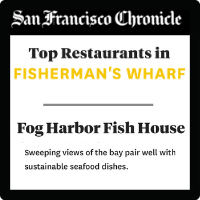 Our other pier 39
RESTAURANTS 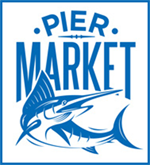 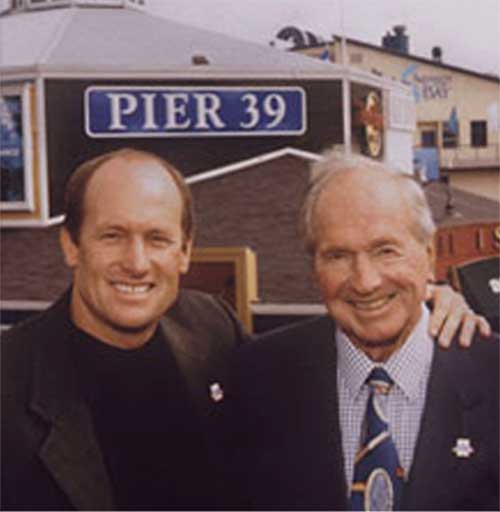 Fog Harbor Fish House, ranked top 5 restaurants in San Francisco according to Yelp, offers the quintessential San Francisco waterfront dining experience. Take in award-winning views of the San Francisco Bay and the Golden Gate Bridge while enjoying complimentary sourdough bread baked in-house every hour, and dining on the freshest sustainable seafood and meats available. Created by the family who developed PIER 39, our history spans over three decades and includes three generations. Family owned and operated, you can expect to meet members of the Simmons family in our dining room. Fog Harbor is proud to be the first restaurant in Fisherman’s Wharf to serve 100% sustainable seafood.

Warren Simmons had a dream to create a place for people from all over the globe to gather, mingle and visit with the locals. Warren turned his dream into a reality when he conceptualized and created the famous landmark: PIER 39. Warren brought in his son Scooter to manage and operate his restaurant ventures on the PIER. In the late 80’s Warren, Scooter and Scooter’s wife, Nancy, created and launched the enormously successful Chevys® Fresh Mex concept. Chevys grew to include thirty-seven locations before the family sold it to PepsiCo. Today, over 40 years later, Warren’s son, Scooter, and his family continue to own and operate the most successful restaurants on Fisherman’s Wharf, including Pier Market Seafood Restaurant, Fog Harbor Fish House, Wipeout Bar & Grill, Eagle Cafe, Crab House and Biscoff Coffee Corner. The Simmons remain active in the family business and the community they have been of a part of for over a quarter of a century.

Warning – PIER 39 is NOT a good place for the Grinch or curmudgeon-y among us during the holiday season. PIER 39 is decorated, lit up, and has holiday music playing full force. If you are looking to enjoy festively decorated spaces for the holidays including Christmas music, lights, decorated Christmas trees, wreaths, unique holiday … Continued: 12 Tips You Need To Know Around Christmas Time at PIER 39 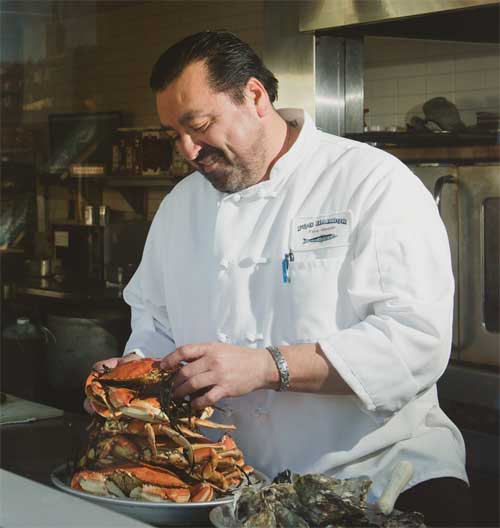 Executive Chef Adolfo Soto has been with Simco Restaurants since 1996. Adolfo started his career with Real Restaurants as a line cook for Fog City Diner. During his six-year tenure with them, he worked at some of the most well-known Bay Area restaurants, including Bix, Bistro Roti and Buckeye Roadhouse. Adolfo started with us at Pier Market Restaurant, then moved over to Dante’s Restaurant where he served as head chef for 3 years. In 2001, Simco Restaurants purchased Chic’s Seafood, and Adolfo was promoted to executive chef, his dream come true. After a complete renovation, Chic’s was transformed into what is now known as Fog Harbor Fish House.

We are committed to the preservation of the ocean and its fisheries. Fog Harbor is proud to be the first restaurant on Fisherman’s Wharf to offer a 100% sustainable seafood menu based on recommendations from the Monterey Bay Aquarium’s Seafood Watch Program and Aquarium of the Bay.